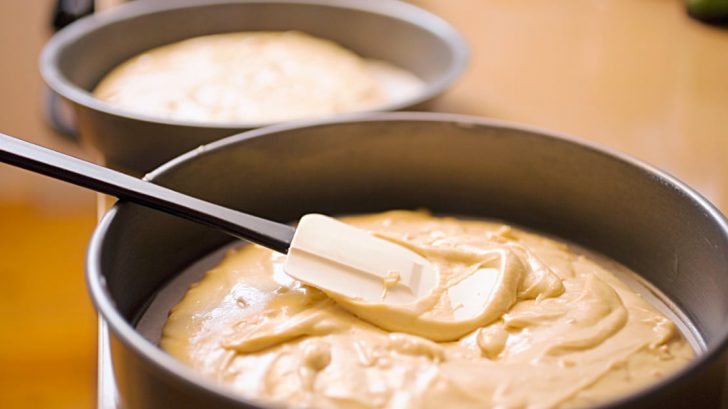 Bakers, you’ll want to sit down. Due to a possible salmonella outbreak, Duncan Hines is recalling four of its well-known cake mixes.

One of their mixes, Classic White, tested positive for salmonella. Health officials recently have warned the public of a salmonella outbreak, but there’s no confirmation that this is linked.

Though there is no confirmation, Duncan Hines chose to recall some of its box cakes because, and in their statement, said doing so was “out of an abundance of caution.”

The four cake boxes that may be affected, and therefore were recalled, are: Classic White, Classic Butter Golden, Signature Confetti, and Classic Yellow.

The Food and Drug Administration is inspecting the facility where the cake mixes were made, and are collecting samples for testing, according to CNN.

Duncan Hines warned that the majority of salmonella cases would be caused by eating raw batter, as the germ is killed off in the baking process, but nonetheless have removed things from shelves.

Symptoms of salmonella include fever, diarrhea, and abdominal cramps.

Most people recover in about a week without treatment, but elderly people, infants, and people with vulnerable immune systems are more likely to develop a severe illness.

Only those four boxes of cake were recalled, but check Duncan Hines’ owner’s website, Conagra Brands, for details.

Make sure you check the box’s “Best If Used By” date and the UPC code to see if your cake mix is included in this recall. If it is, don’t eat it. Instead, return it to the store where you bought it.

Don’t worry, all cakes will be back on shelves soon.