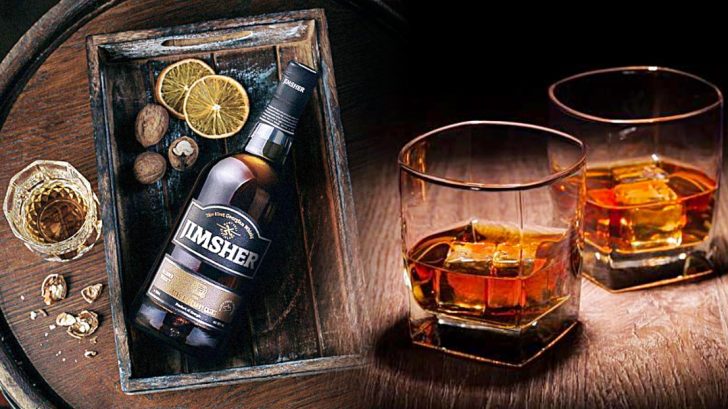 For The Love Of Whiskey

My friends and I are whiskey fiends. Any time we go out for drinks, we order something with whiskey, and we’ve gotten to the point where we have become slight connoisseurs.

We’ve tasted a ton of different whiskeys and have tried to understand what makes them whiskeys of quality against cheap brands. I definitely am no expert, but I found someone who is.

Whiskey expert Heather Greene partnered up with YouTube channel Epicurious for a challenge: she was to taste multiple whiskeys, 2 at a time, and guess which of the 2 was more expensive.

While she guesses, she gives multiple tips and tricks for finding quality in a whiskey. Sure, the well-known brands are good, but these few tips that can get you whiskey that’s even better.

As a whiskey lover, the most important thing in drinking these drinks is finding a whiskey that’s worth your money. Here’s how to do just that with whiskey.

First thing’s first: you need to keep in mind the types of whiskey there are. Different types of whiskey have different regulations, which therefore could affect how you find the quality of the whiskey.

For example, in Scotland, where Scotch has to be aged, they are allowed to use coloring in their whiskey making. Therefore, you can’t always tell the quality of a Scotch based on color.

However, generally speaking, the darker the whiskey, the longer it has been aged. Since they aren’t artificially colored like a Scotch, you can trust that a darker colored whiskey will usually be of higher quality.

Greene also mentions that whiskeys that don’t last as long on the tongue after consumption are thinner and usually not as rich. The richer the whiskey, with a thicker and more velvety the mouthfeel, the higher the quality.

There is also quality in the types of stills that are used to make the whiskey. Column stills are the most commercially used, so those usually don’t have as rich of qualities.

The more you smell in a whiskey, the higher the quality. If you can smell more than just alcohol, for example, vanilla, caramel, floral notes or more, there’s quality there. The more notes, the better the quality.

Also, if you can smell the whiskey from a decent distance, then it’s more likely to be of higher quality. The stronger the whiskey, the better the whiskey.

It doesn’t even have to be expensive!

Wanna learn more? Heather’s breakdown in the video below covers 5 types of whiskey: Scotch, rye, Irish, Bourbon, and Japanese. Watch that and you’ll become a whiskey expert in no time!