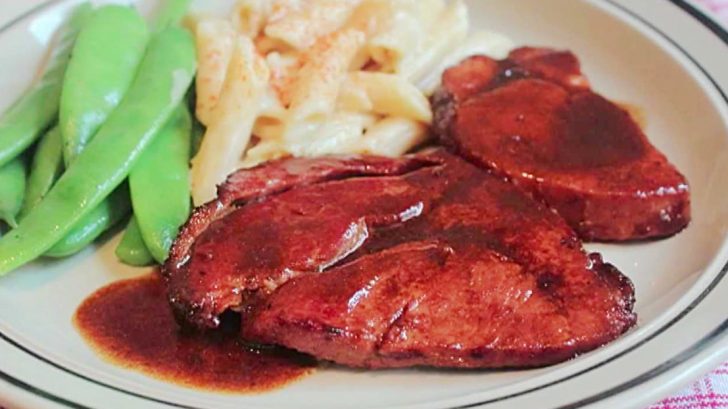 You Need To Try The Red Eye

Have you ever heard of red eye gravy? If not, you’re in for a treat. If you’ve never tried red eye gravy before, you’re truly missing out. It’s honestly a classic, and it’s so easy to make.

Now, red eye gravy isn’t exactly a classic gravy in terms of how it’s made. There is a fat involved, but the liquid used to make it isn’t accumulated juices, milk, or stock. No, it’s leftover coffee.

Chef John from Food Wishes uses the fatty portions of the ham meat itself to get his fat. You can also use bacon as well, but it’s much more strongly flavored, so keep that in mind!

As for finishing off this gravy, there are a few more ingredients you’ll need: the coffee, your seasonings, and an ingredient that isn’t as traditional, but Chef John swears by: flour!

The tiny amount of flour will slightly thicken the gravy as well as allow it to emulsify. You want to make sure you eat all of it while it’s warm, though. Red eye gravy is prone to separate!

You can figure out exact amounts by clicking here to visit his website. As for technique, check out his video below for more!

This red eye gravy and ham is served perfectly with some salty, buttery grits, as well as some collard greens to pair with the bitterness of the coffee. No matter what you serve this dish with, I guarantee it’s going to be a hit!