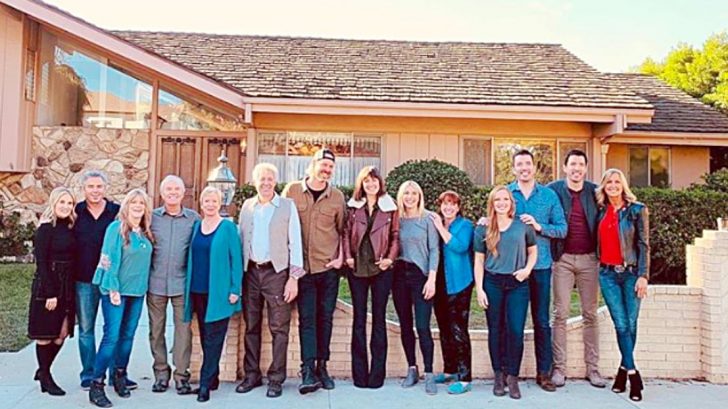 If you were ever a Brady Bunch fan, you’re about to get super excited. Why? Because the cast is reuniting for a very special reason!

HGTV is remodeling the home for a show called A Very Brady Renovation!

I don’t know about you, but I’m incredibly excited. I loved The Brady Bunch, and I love renovation shows, so combining them is a match made in heaven!

Executives for the channel say that they’ll be restoring the home’s interior to full seventies style. The new show will follow the Brady siblings as well as some of the HGTV gang during the whole process.

Back in August of this year, HGTV bought the house for $3.5 million, outbidding N’Sync member Lance Bass.  Originally Bass was granted the property, but he was outbid last minute.

Super excited to announce they accepted my offer on the #BradyBunch house last night!!! This is going to be a fun project!

Bass was reportedly heartbroken by the outbidding. Luckily for Bass, he may actually get to be involved with the project after all. I guess we’ll just have to wait and see!

With this amazing of a team, I can’t wait to watch! Keep your eyes open in September of 2019, because that’s when it’s supposed to premiere!