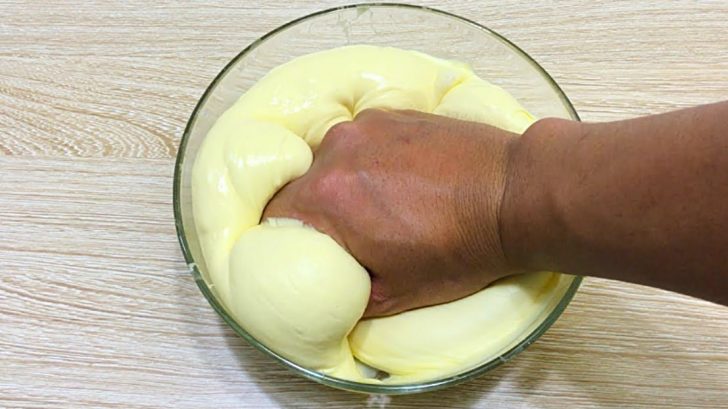 I have so much fun making and playing with slime, but unfortunately, a ton of crazy chemicals can get involved and make the slime not as fun to play with.

One of those chemicals is Borax, a powdery substance that isn’t exactly good for you. If you don’t want to use chemicals like this in your slime, I found an unlikely ingredient to make slime.

Cornstarch. That’s right, something that’s probably in your kitchen can be used to make slime, and YouTuber Hong Giang DIY Slime proves it in his YouTube video below.

First, mix together your glue, water, and food coloring. Then, mix in your corn starch and once that’s well combined, add your laundry detergent until it turns into slime.

Combine it, then start kneading it until it’s a stretchy, smooth slime that you’ll want to play with all the time. It’s become my favorite slime super quickly, and now I make it as much as possible!

Watch the video down below to get started on making your own slime, and once you do, you’ll become just as addicted as I did, guaranteed.