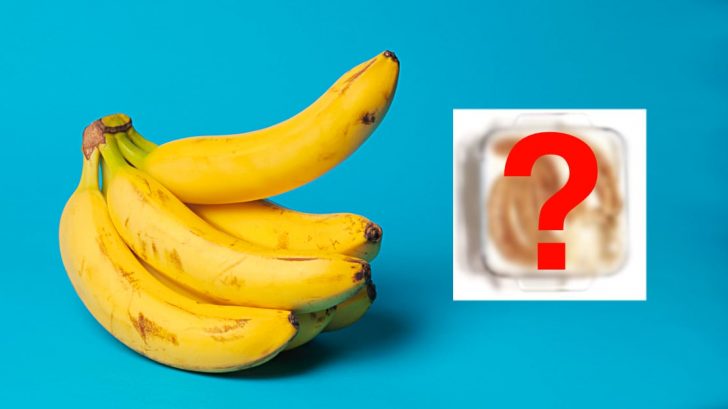 I love food. Any kind of food that’s put in front of me, I will usually eat, but unfortunately, I came across a monstrosity that I wouldn’t put near my mouth if someone paid me.

Twitter user Jonathan Rogers posted a video recipe to his account. He goes as far as to say he wants to know whose recipe it is so he can call the police. I’m dialing 911 as we speak.

Who knows if this was a serious banana pudding recipe? I mean they add graham crackers, bake the bananas in their peels, and for some awful reason, they added sour cream.

I just have a few questions for the person who made this: first of all, why? Second of all, WHY?

I’m not 100% sure where the video originated, so we can’t even place proper blame on anyone. We just need to sit here and wait for the police to arrive…

Please, please do not mess with banana pudding like this. Just don’t.

Is this the worst banana pudding you’ve ever seen?