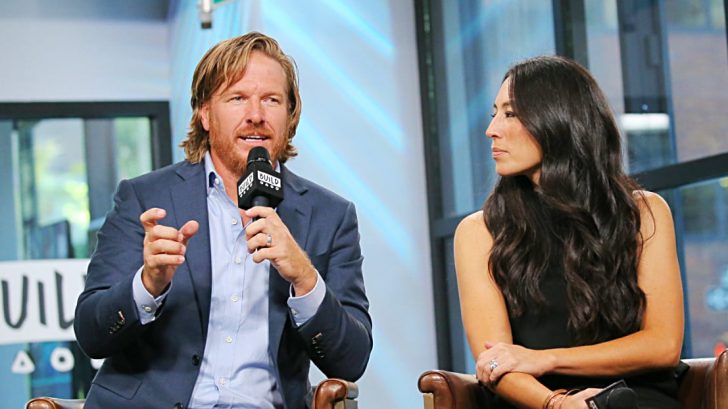 After watching the latest episode of The Tonight Show Starring Jimmy Fallon, I couldn’t be more excited about the future.

Everyone’s favorite husband and wife, Chip & Joanna Gaines, made an appearance on the late-night talk show to make a huge announcement.

That is, after Chip had a little fun with the crowd of course. Jimmy congratulated the couple on their 5th child, Crew, who was born in June.

Jimmy also congratulated Joanna on yet another best-selling book, Home Body. After a quick catch up, Chip revealed the news that all Fixer-Upper fans have been waiting for.

That’s right, Chip & Jo, along with their 5 kids, are going to be back on television, so you can watch their lives unfold in a whole new way.

I would’ve been excited to hear Fixer Upper was coming back, but I’m even more excited for what they have in store now. Fixer Upper is still over. Instead, they’ve got something new up their sleeves.

This time, they aren’t partnering with HGTV. Instead, the couple is working with Discovery to work on a their own network, and will primarily film in Waco, Texas, so they can stay with their kids.

Watch Chip & Joanna make the hilarious announcement below. I just can’t wait to see them on TV again!

What do you think of their return to TV?