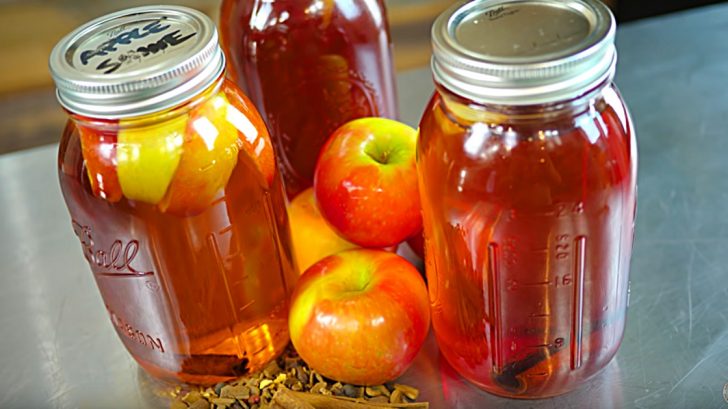 Have y’all ever heard that old phrase, “As American As Apple Pie”? Well, I guess that means Apple Pie is an official culturally recognized food over here in the United States. Well, I’ve made many apple pies in my time, but I had never heard of Apple Pie Moonshine until today when my friend sent me this recipe. Since I adore anything containing apples or apple flavoring so I knew I had to try it immediately. My Sister has an apple tree and just loaded me down with a crate of apples so I was super pleased when I found this recipe, now bear in mind this recipe calls for canned apple juice, but you can use freshly pressed apples as well. I started my moonshine by getting all my ingredients together. As follows: For the spice, I used cinnamon, ginger, cloves, all-spice, vanilla, and pepper. 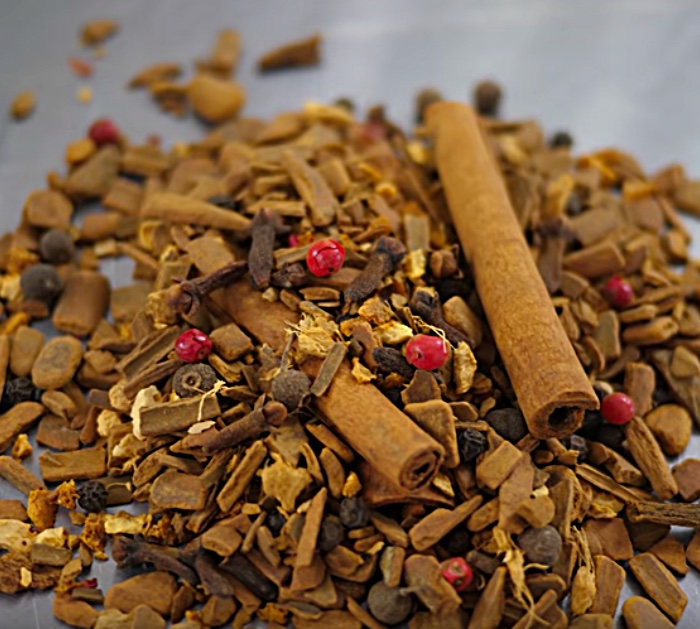 Then I added six cups of clear alcohol to my big stainless steel pot. I used a specific product from the liquor store called Moonshine, but any clear liquor will do, such as tequila, vodka, or if you are extremely brave, you can try Everclear. 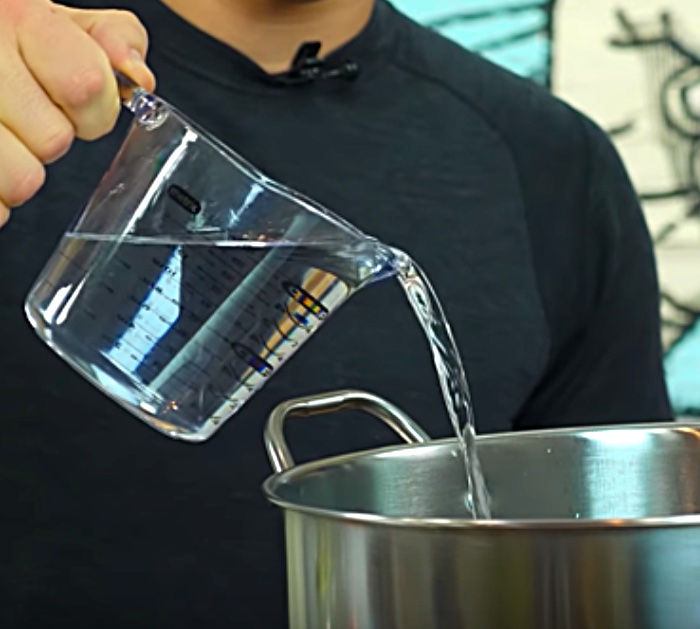 Then I added six cans of apple juice concentrate that I had let thaw out overnight. 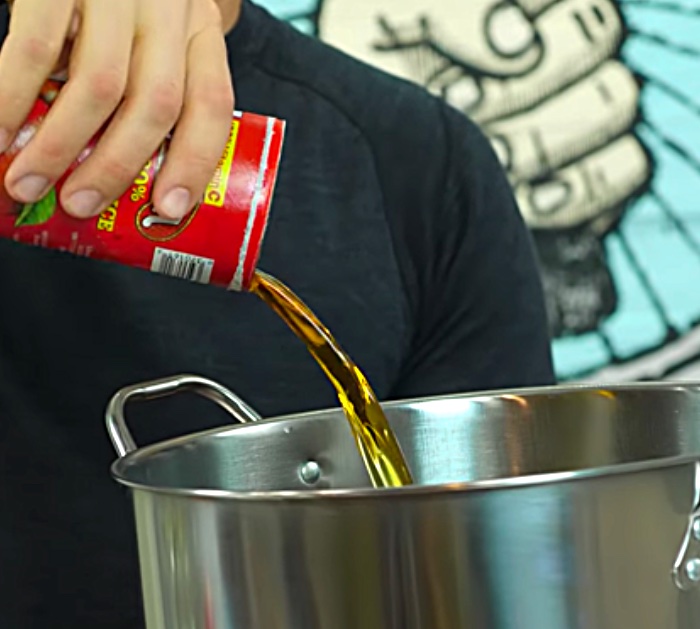 I then added the spices and put the lid on my stainless steel pot and let it sit at room temperature for twenty-four hours. Then I strained the Apple Pie Moonshine into four quart-size Mason Jars and added some fresh apples from my Sister’s apple tree. I brought a couple of jars to my office Christmas party and everyone went wild over it, but the people who had a little too much, my goodness you don’t even want to know what they got up to!

How To Make Apple Pie Moonshine